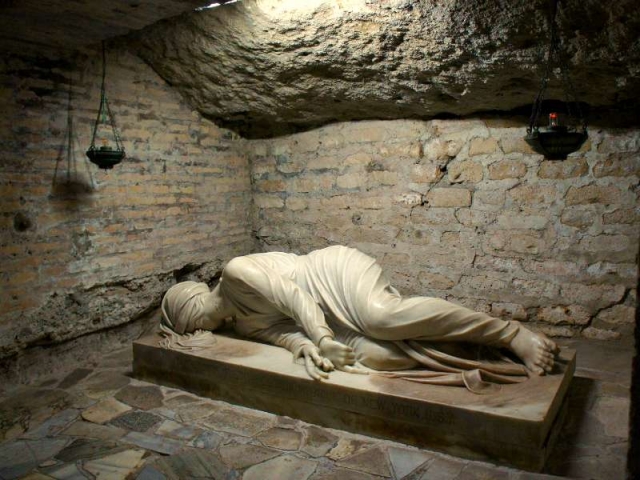 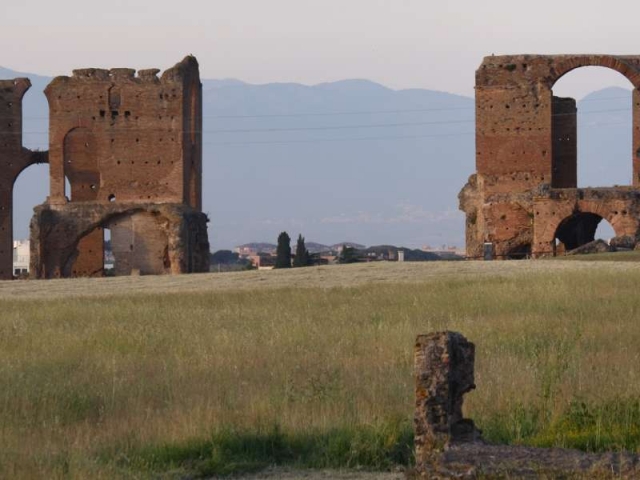 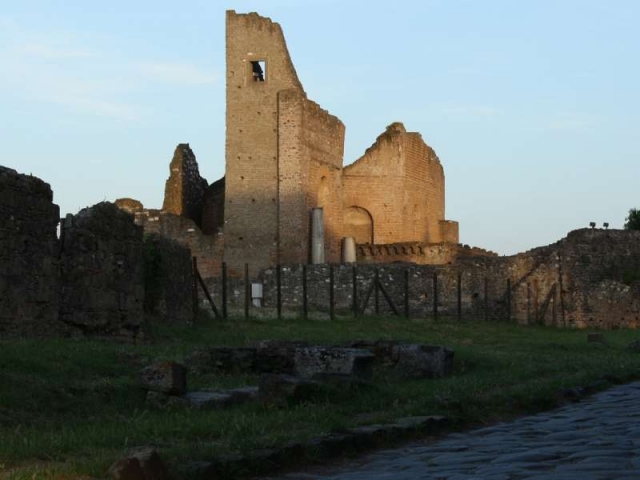 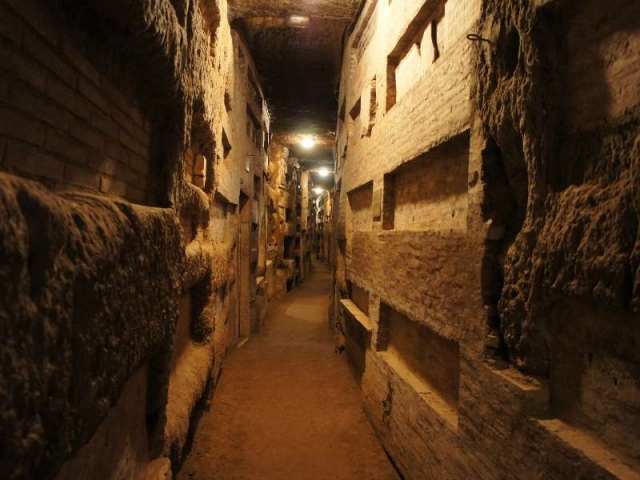 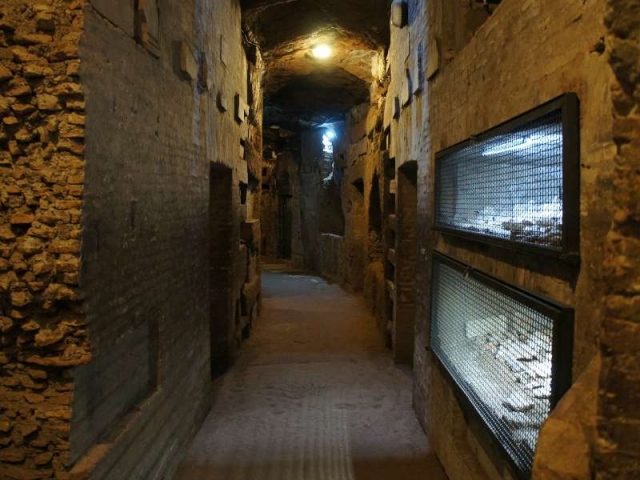 Discover the ancient galleries of the catacombs of Rome and walk through Via Appia, crossing the arches of the ancient aqueduct: take advantage of a 3 hour tour that will let you know Rome from a different perspective than the city center!

• Explore the catacombs, the ancient Christian cemetery of ancient Rome
• Look at the facade of the Mausoleum of Cecilia Metella
• Walk along the Appia Way
• Look the ancient Roman aqueduct
• Discover ancient examples of Christian art

Built about 2000 years ago as tombs of early Christians, they hide loculi, mosaics, sarcophagi and ancient religious paintings. Within the Catacombs of San Sebastiano you will also find an altar where Christians celebrated Mass during the period of persecution. In the Catacombs of San Callisto, however, you can visit the Crypt of the Popes and you will be able to admire some examples of the first Christian art.
When Christianity became popular in Rome it was necessary to find a system to bury a large number of people who, for the most part, did not have the money to afford an expensive tomb or a mausoleum: the frigid tuff abounding in the city offered the solution.
From the 2nd to the 5th century, 60 catacombs were excavated on different layers, of which 2 were reserved for Jews: 5 of them belonging to the Christian complex are regularly open to the public and offer a very different Rome tour!

This website uses cookies to improve your experience while you navigate through the website. Out of these, the cookies that are categorized as necessary are stored on your browser as they are essential for the working of basic functionalities of the website. We also use third-party cookies that help us analyze and understand how you use this website. These cookies will be stored in your browser only with your consent. You also have the option to opt-out of these cookies. But opting out of some of these cookies may affect your browsing experience.
Necessary Always Enabled
Necessary cookies are absolutely essential for the website to function properly. This category only includes cookies that ensures basic functionalities and security features of the website. These cookies do not store any personal information.
Non-necessary
Any cookies that may not be particularly necessary for the website to function and is used specifically to collect user personal data via analytics, ads, other embedded contents are termed as non-necessary cookies. It is mandatory to procure user consent prior to running these cookies on your website.
SAVE & ACCEPT